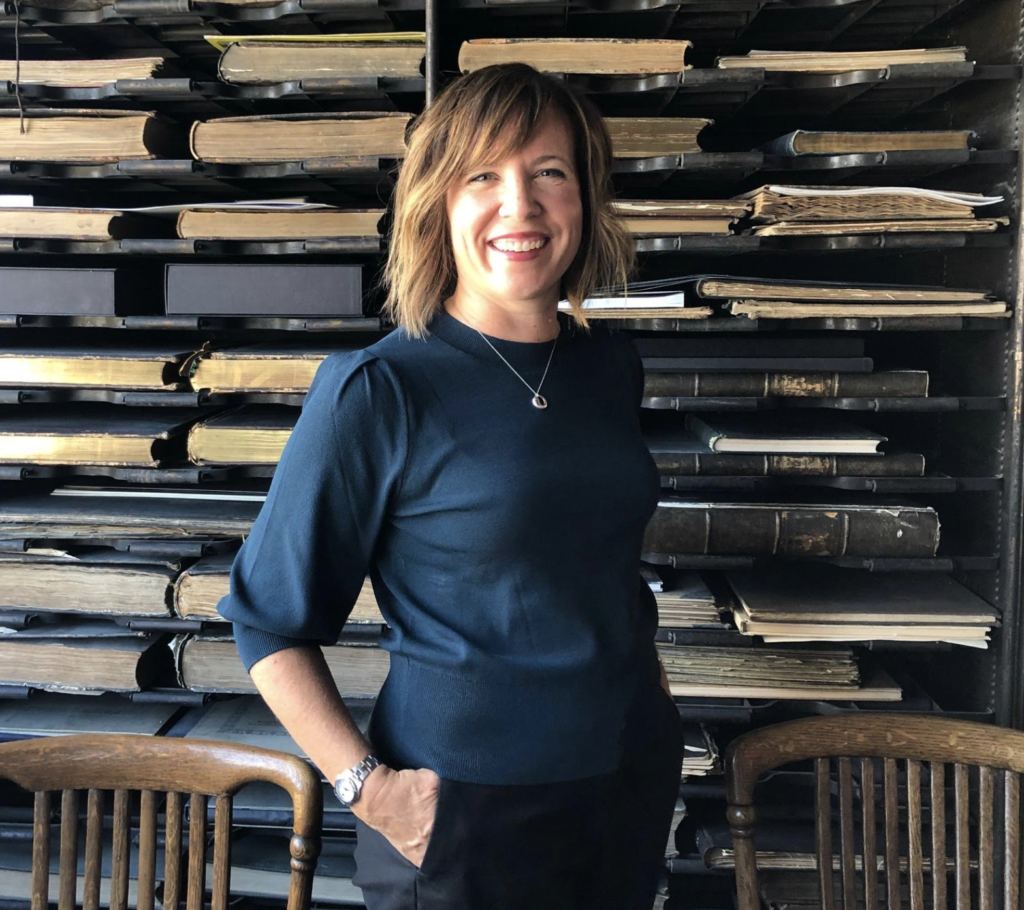 Kimberly A. Hamlin is an award-winning historian, author, and professor specializing in the history of women, gender, and sex in the United States. Her most recent book Free Thinker: Sex, Suffrage, and the Extraordinary Life of Helen Hamilton Gardener (March 2020, W.W. Norton) tells the fascinating story of the “fallen woman” who reinvented herself and became “the most potent factor” in Congressional passage of the Nineteenth Amendment and the highest-ranking woman in federal government. Free Thinker centers both sex and race in the history of women’s rights and in the long struggle for the vote. This project received both the National Endowment for the Humanities (NEH) Public Scholar Award and the Carrie Chapman Catt Award for Research on Women and Politics.Hamlin contributes to the Washington Post’s “Made by History” column and other media, and she regularly speaks to audiences across the country about women’s and gender history. She is a member of the Organization of American Historians Distinguished Lecturer Bureau and the Ohio Humanities Council Speaker’s Bureau. Her research on women, gender, science, and politics has been featured in various media outlets including NPR and CBC radio, Vice, and qz.com.  To invite Kimberly Hamlin speak at your event, please visit the Contact page.

Hamlin grew up outside of Syracuse, New York, not far from the historical homes of many of the women she writes about today.  After graduating from Georgetown University, she worked for women running for office and on Capitol Hill. In 2000, Hamlin left Washington to pursue a PhD in American Studies at the University of Texas in Austin. Hamlin has also written on the origins of the Miss America Pageant, the history of the Girl Scouts, bearded ladies, women running for President, Darwin in America, and the Equal Rights Amendment. In addition, she has worked on several public history projects focused on women and contributed to various PBS documentaries, including “Troop 1500.” She is currently helping to organize national and local efforts to commemorate the 2020 centennial of the ratification of the 19th Amendment, and she serves as historical consultant to the Bearded Lady Project. Hamlin lives with her family in Cincinnati, Ohio where she co-hosts the Mercantile Library’s “Women You Should Know” Book Series and teaches at Miami University in Oxford, Ohio.